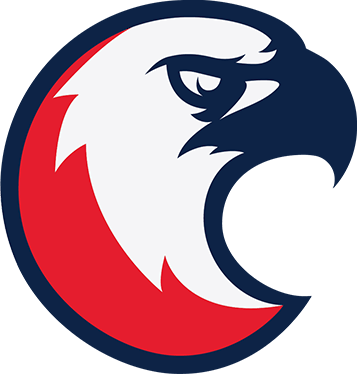 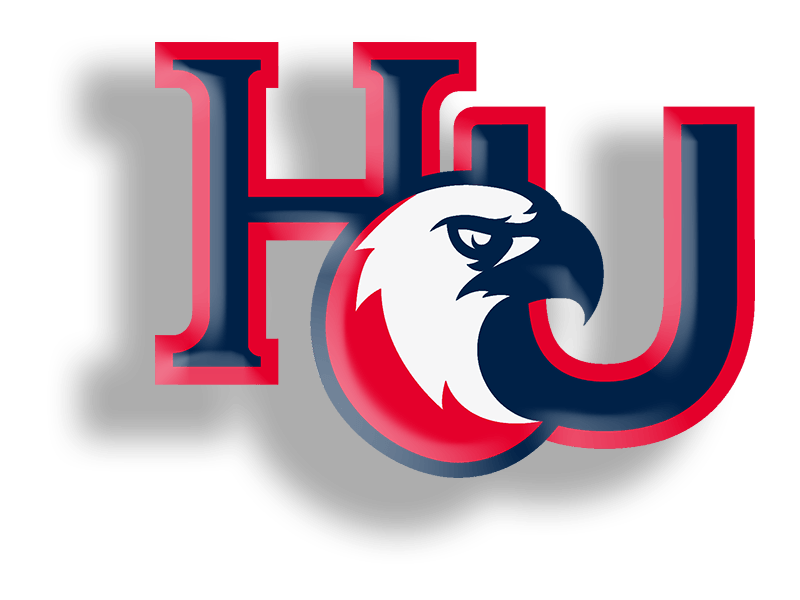 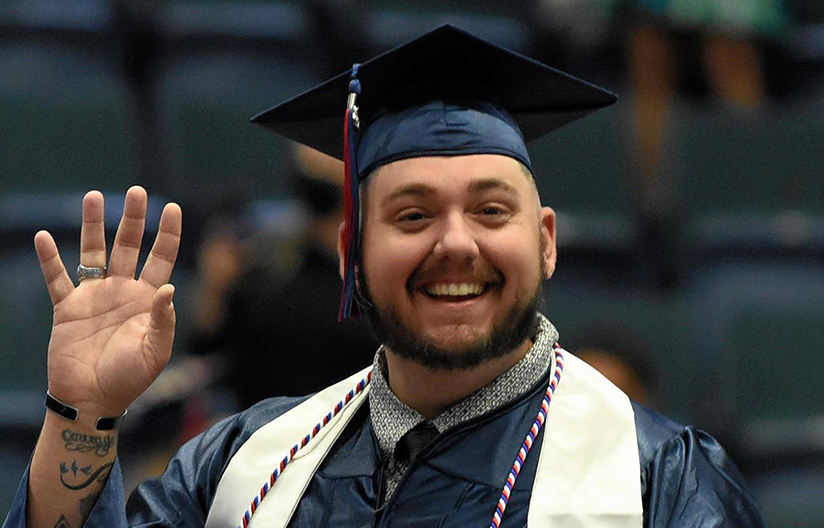 Hodges U is a top rated school for veterans 3 years in a row. See why here!

A story from a Hodges U Veteran student coming soon! 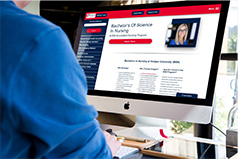 Use our program selecting tool to start your #MyHodgesStory today.

Hodges U is a top rated school for veterans 3 years in a row. See why here!

Use our program selecting tool to start your #MyHodgesStory today. 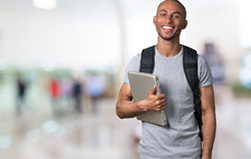 See how easy our admission process is 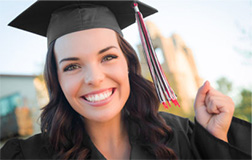 Hear about success stories from past Hodges students!

Why is the VSC at Hodges so important? We have found that one of the biggest challenges our veteran students face is finding a sense of belonging and purpose. We understand that many veterans miss the camaraderie they felt while in the service and know that you are trying to figure out the next step in your life. Rest assured, as you settle back into civilian life, you are in good company. Earl Hodges, the university’s namesake, was a veteran and was passionate about providing an outstanding education for our veterans, and many of the trustees, faculty, and staff at Hodges U are veterans as well.

The Veterans Services Center staff is here to help you with this challenging transition by providing a place for our military community to meet and talk about their experiences. The opportunity to get to know other military service members will help you find the sense of belonging you need to succeed in your higher education goals. 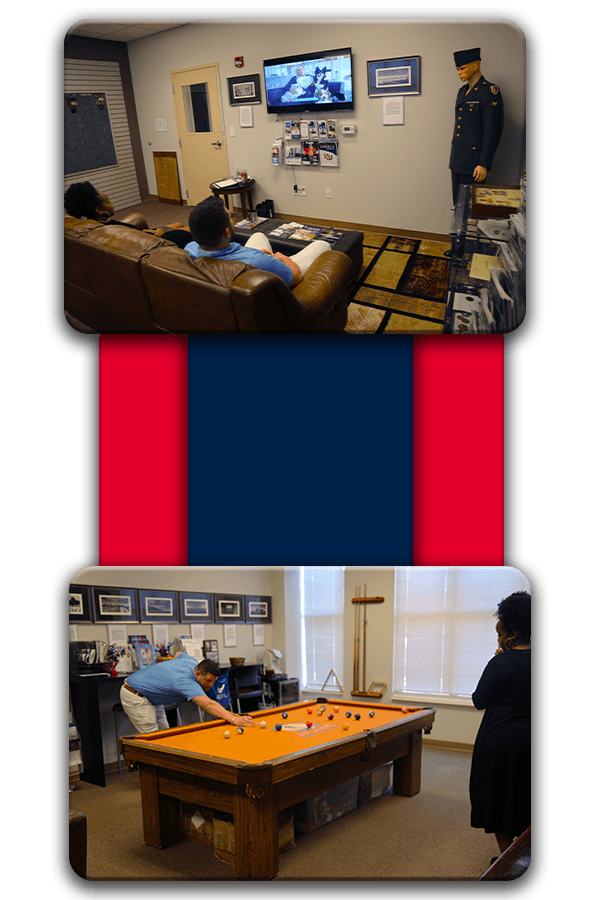 Who was Dr. Peter Thomas? 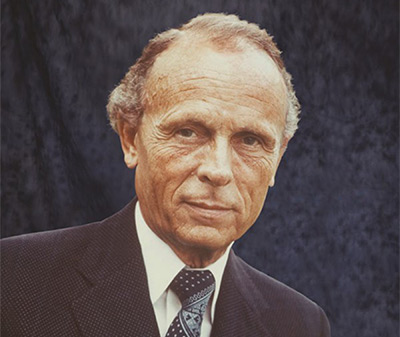 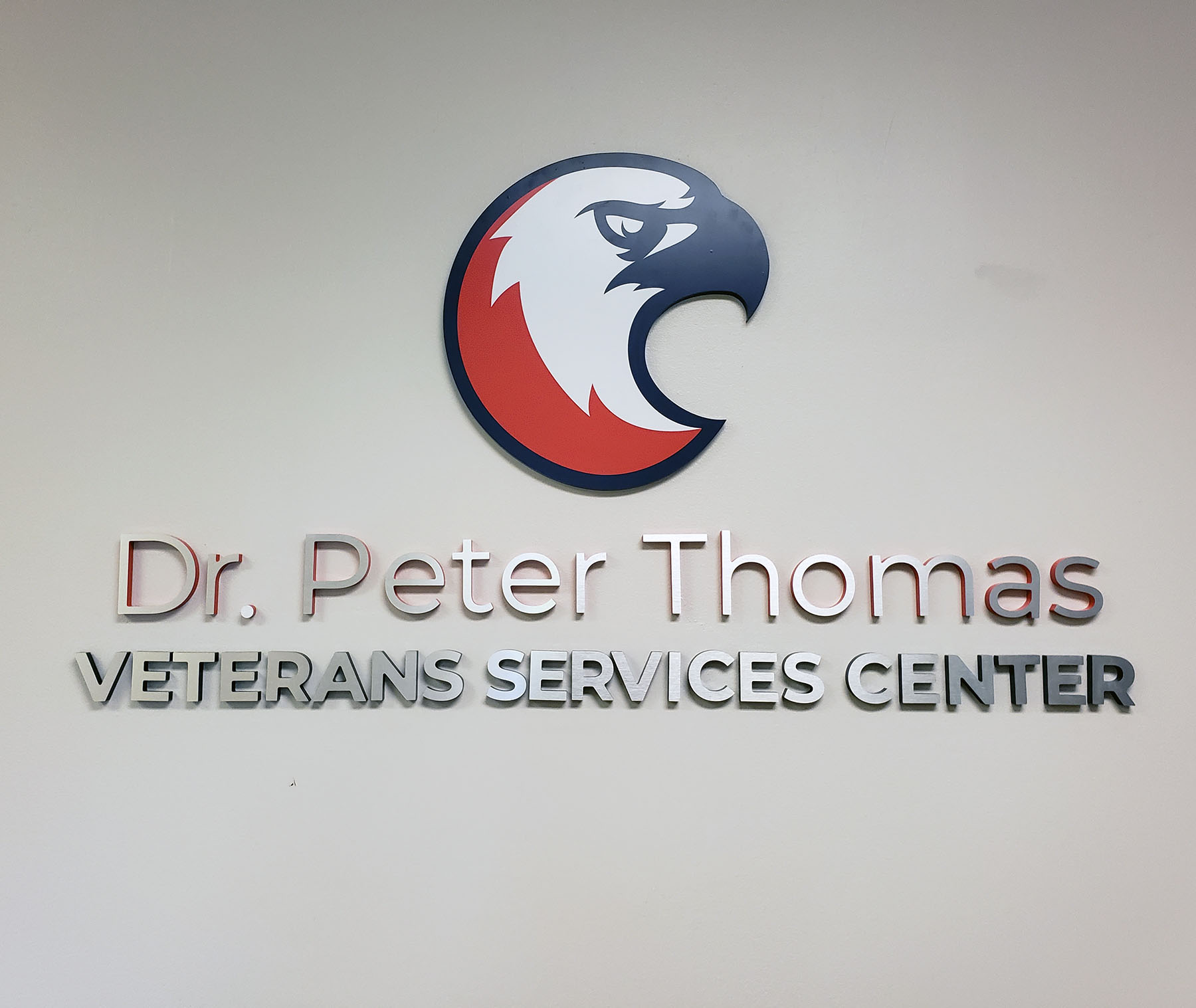 We named our Veterans Services Center after Dr. Peter Thomas, an award-winning narrator and World War II veteran who was also a Naples Resident from 1996 to 2016. In 1943, after graduating from high school, he joined the United States Army and served with the First Infantry Division in five European campaigns. Thomas received numerous awards for his service, including five battle stars, one for each campaign, the Bronze Star, the Purple Heart, the Unit French Croix de Guerre, and the Belgian Fourragère.

Thomas spent 13 years as a news anchor for CBS before leaving to pursue his full-time freelance documentary and narration work. Thomas continued his narrative work and has provided voice-over work for numerous television commercials and programs, documentaries, and sports networks such as ESPN. He even provided the voice for the Philips HeartStart automated external defibrillator (AED).

Thomas’s passion for those serving in the military never ceased, and in 2004, Hodges named him its Humanitarian of the Year. In that same year, he was also named an honorary Doctor of Humane Letters. Although Peter passed away in April 2016, his legacy lives on in the Peter and Stella Thomas Scholarship, which provides financial support to military veterans pursuing undergraduate or master’s degrees.